Why we created an alternative to Oracle 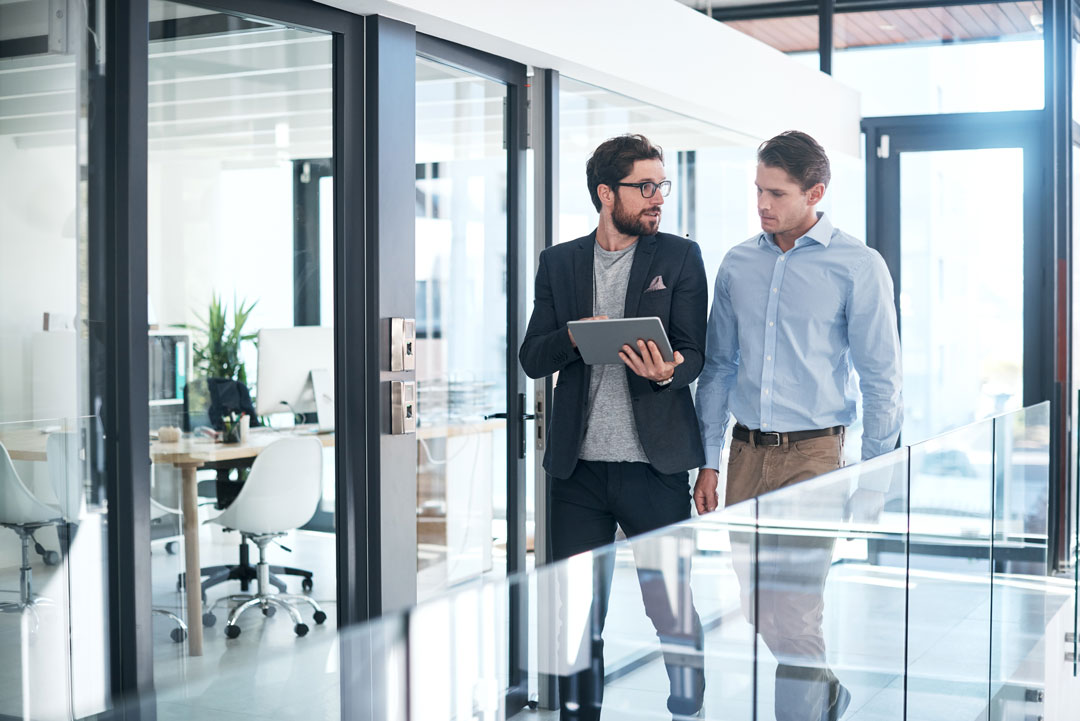 Apple started in a garage, as did Amazon. And just like them, our journey focussing on an alternative to Oracle began quite humbly on the living room table.

At the time, open source was a well-known brand and Red Hat (Linux) was the go-to standard among organisations. However, we believed that the other layers of the technology stack, open source would soon make its appearance at the database level.

We started to build our team, attracting a number of people with many years of experience with Oracle databases from various roles at organisations to focus 100% on PostgreSQL. The idea was that from an open source perspective, PostgreSQL had the most potential to be a viable alternative to Oracle databases.

In 2013 many organisations were having to live the ‘locked-in life’ with Oracle. Complex, complicated and restrictive licensing contracts, the ever-increasing costs of Oracle and the famous, or perhaps infamous, audits of Oracle. Everything was, and still is, aimed at making users of Oracle as dependent as possible (vendor lock-in).

Open source to the rescue.

It stands for freedom, flexibility, innovation and no/low costs. We thought, how incredible it would be if we could help organisations to realise this on the basis of PostgreSQL. The idea was to drastically reduce the impact of Oracle by implementing PostgreSQL as an alternative.

Of course, this only makes sense if we were also able to migrate existing Oracle databases to native PostgreSQL in a technically automated way. And so our first project was to develop ‘Migrating Oracle to PostgreSQL’ software. After some detours and by setting up a partnership with a third party, Cortex was finally created. Cortex is able to technically migrate an Oracle database to PostgreSQL in a highly automated way while retaining its functionality. It sounds too good to be true, but it is. Cortex isn’t just limited to the database structure, it also excels when it comes to the code (PL/SQL) that’s in the database. This is a true industry first and it’s still unique in the market.

To migrate or not to migrate? That’s the question.

Over the years, we’ve seen organisations build up an extensive installed base of Oracle databases – thousands of them. There was no overview of the complexity and the possibility of whether or not to migrate to PostgreSQL. And so the next project for our specialists was to write software that could create an overview and insight into an installed base of Oracle databases.

Through our Migration Scoping service, using our specially developed software, it’s possible to create a comprehensive overview and insight into any number of databases from 5 to 5.000. For each Oracle database, the complexity of the migration to PostgreSQL is determined and an initial estimate in man hours (bandwidth) is given for the actual migration. If everything adds up and we get the green light from our customer – it’s time to let Cortex work its magic and start the complex job of migration automagically.

In parallel with the development of Cortex and Migration Scoping, we’ve also developed PostgresPURE. PostgresPURE is as a base platform for organisations, almost identical to Oracle, but fully open source and complete with a variety of 100% open source tools. The basis is the PostgreSQL version, which is released by the PostgreSQL.org community. To give you total peace of mind, PostgresPURE is a subscription-based service and includes 24/7 technical support based on an SLA and release management.

Oracle out. Freedom in.

The world has changed dramatically since we started way back in 2013. Cloud computing has brought many organisations back to the drawing board and the adoption of Cloud computing has taken flight in a big way, the so-called IT Transformation. As part of this, we’re seeing an accelerated rise of PostgreSQL and also the demand to migrate Oracle databases to PostgreSQL in the Cloud. Cortex is cloud agnostic as long as the community version of PostgreSQL is used. Ultimately, the freedom, flexibility and low cost must be created and maintained.

Let’s get you plugged into a simpler, easier, more agile and cost-effective database setup. Talk to our friendly team today about the financial and operational benefits of migrating to PostgreSQL.