Database migration is now even easier with Cortex 2.0 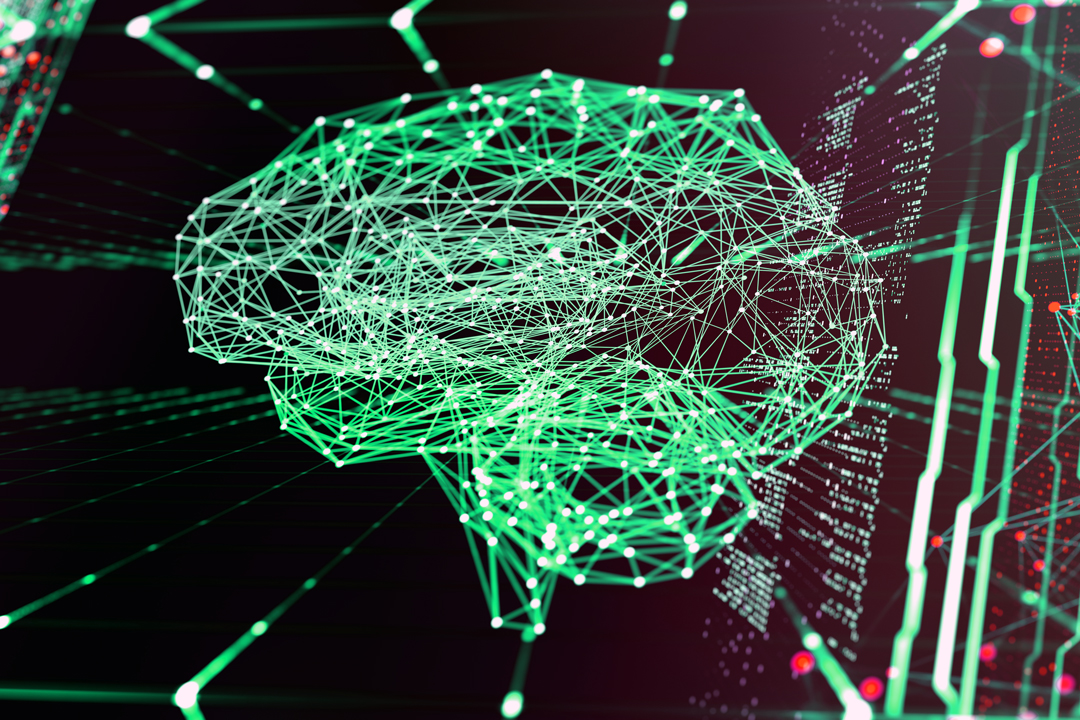 Cortex 2.0 is here. Smarter, faster, easier to use.

When we first released Cortex two years ago, we focused on bringing together all the functionality we’d developed over many years to make the migration of Oracle databases to PostgreSQL (community version) as effective and efficient as possible. The basis of this was a command line interface. However, for our new release of Cortex, we focused on improving its effectiveness and usability even more by adding a new graphical user interface (GUI).

By adding the GUI to Cortex, the user is now able to control the migration of an Oracle database to PostgreSQL through all kinds of easy-to-use migration settings. Gone are difficult parameter settings via a command line interface, replaced with a simple GUI that allows the user to control Cortex in an unambiguous way and get the best results possible.

The power of Cortex is that it migrates as much of an Oracle database to native PostgreSQL as possible, where the Oracle Data Objects (the structure of the database), the Oracle Code Objects (the business logic in the database) and the dependencies between all objects are migrated. In fact, migrating the business logic and combining this with all its dependencies between the Data and Code Objects makes Cortex unique. On average, Cortex is able to automatically migrate at least 80% of all the Oracle Code Objects to native PostgreSQL. This saves you a vast amount of time and money.

As an example, we conducted a test for a client in which 1.3m lines of Code PL/SQL and SQL, totalling over 5,300 Oracle Code Objects (incl. the SQL’s related to the views), would be migrated to native PostgreSQL. After Cortex had finished, nearly 86% of all Oracle Code Objects were migrated automatically to native PostgreSQL. To finalise this migration, it took around 130 work hours or around 2 weeks. How much time would you need if you’d completed such an extensive migration manually? If you take a minute per Line of Code you would need in excess of 21,500 work hours – yes, a very long time indeed. And you would still need to think about the dependencies between all the Oracle Data and Code Objects.

Unlike Oracle – there’s no vendor lock-in

Cortex migrates an Oracle database to native PostgreSQL so that there’s no form of vendor lock-in whatsoever. You have total freedom to decide how the end result is deployed in production. That’s right – it’s up to you whether you want to deploy it in the cloud (AWS, GCP and Azure all support PostgreSQL community version), on-premises or a combination of the two. A world without Oracle is a far more open and flexible one.

Move multiple databases at once

The entire set-up of Cortex also offers the possibility to migrate multiple Oracle databases to PostgreSQL in parallel. It means you can work in a factory-like manner and, if necessary, from different locations around the globe.

To learn about Cortex in detail, you can download our white paper about Cortex here. There’s nothing like a face-to-face though, and we’d be happy to demonstrate how Cortex can reduce the footprint of your Oracle databases. Cortex really is the fastest, smartest and easiest way to migrate your Oracle database to native PostgreSQL – start your journey today.