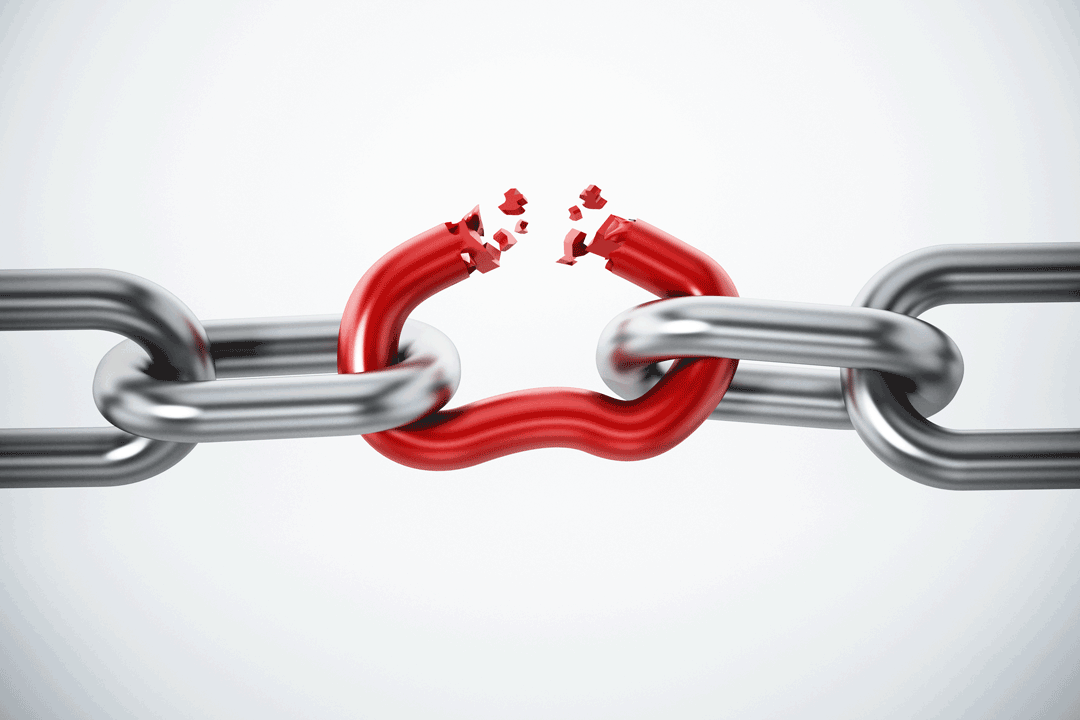 Are you looking to migrate from Oracle to more modern and versatile solutions?

A guide for Oracle Forms and Oracle Database users looking to migrate from Oracle to more modern and versatile solutions.

Facing prohibitive licensing costs and a dwindling developer community, many IT departments are looking to break free from Oracle Forms in favor of a more versatile and modern solution.

The first edition of Oracle Forms was released four decades ago. Since then, many associated products, such as Translation Hub, Oracle Graphics, and Oracle Designer, have been retired. More and more enterprises are starting to take advantage of open-source software supported by active communities as they drive their digital transformations forward.

Despite this, Oracle Forms is still alive, with about 17,000 enterprise customers worldwide. As such, migrating should be a strategic choice carried out with clear goals in sight. Some of the most common reasons are more flexible licensing agreements, better support options, or to simply overcome technological limitations to modernize enterprise development and resource planning.

In this guide, we will propose a three-step solution that is well-suited to modernizing an existing Oracle Forms deployment.

Although Oracle is committed to supporting Oracle Forms for the foreseeable future, Oracle Reports is now officially deprecated. Given the close association between the two products, the case for migrating away from Oracle is significantly stronger. Oracle Forms migration to Java is thus an obvious solution for IT teams wanting to benefit from one of the world’s most popular programing languages.

Every weakness in Oracle Forms is a strength in Java. Starting with the costs advantages of an open-source Java application that can be deployed on Tomcat or JBoss; the technology advantages of a JavaScript/HTML 5 modern application that will simply run on any modern browser without an Applet; as well as the available manpower to maintain your system for the years to come (one in three Developer in the world is a Java Developer!).

Migrating Oracle Forms to Java leveraging ORMIT™-Java allows you to preserve and maintain years of customizations your organization invested in Forms while maintaining your business logic with a seamless and automated approach.

Jasper Reports is a Java-based solution. Being open source, it does not incur any licensing fees, and it is supported by an active developer community. Jasper Reports supports multiple export formats, including XLS, XML, CSV, HTML, PDF, and DOCX, and data sources such as JDBC, EJB, and POJO.

Like Oracle Reports, Jasper supports flexible deployment options. Another clear benefit is its mobile-friendly design – a must-have in today’s mobile-first, remote working environment. Furthermore, Jasper Reports provides all of the functionalities of Oracle Reports, in addition to the aforementioned advantages.

The open-source licensing model of Jasper Reports is one of its key advantages, making it an ideal option for enterprises with the IT resources necessary for deploying, customizing, and maintaining it. However, even for those who do not have the resources to manage the software internally, there are many independent software vendors who can assume the responsibility instead.

Migrating from Oracle Reports to Jasper Reports with ORMIT™-Jasper reduces the time and cost involved, all while maintaining the integrity of the code and minimizing any migration risk.

Once you have completed the migration of Oracle Forms to Java and Oracle Reports to Jasper Reports, you can migrate your Oracle Database to PostgreSQL. Again, one of the main advantages of this approach is that PostgreSQL is an open-source platform, while Oracle Database is closed-source. This is ideal for IT leaders wanting to reduce their proprietary software footprint to escape the high and unpredictable licensing costs and additional costs associated with maintenance and software audits.

Migrating to PostgreSQL also comes with more flexible deployment options. Being a relational database management system (RDBMS), it is available across all major cloud platforms. This makes it a strong choice for those looking to roll out a more scalable hybrid cloud environment. Recent years have also seen open-source database software make major strides in catching up with closed-source vendors (including Oracle) in terms of performance, security, scalability, and support. For example, enterprises can choose from a range of third-party support services supported by strong SLAs – all with no additional licensing costs for multi-tenanted and hybrid cloud deployments such as PostgresPURE.

ORMIT™-Cortex is a primarily automated solution that relies on a straightforward three-step process. Firstly, the project is scoped out with a thorough assessment of the existing Oracle database so that a migration plan and timeframe can be provided. Next, the assessment splits migration objects into either manual or automated segments. Finally, the actual migration can happen seamlessly without any downtime.

How these ORMIT™ solutions reduce your migration risk?

Any software or database migration carries a degree of risk, such as visual, business logic or cross-platform compatibility issues. These risks are greatly accentuated in the case of more complex software environments consisting of numerous interdependencies.

Overcoming these challenges requires an optimal blend of automation to address the problem of scale and industry-specific expertise to address any issues that automation alone cannot. This can be achieved using a combination of the largely automated tools ORMIT™-Java, ORMIT™-Jasper, and ORMIT™-Cortex.

This approach greatly reduces risk, particularly with regards to human error. After all, given the size of today’s enterprise data or logical sets, automation is now a necessity as well. During the process, all database and form structures, code objects, and business logic will be preserved, thus remaining identical to those in the original Oracle equivalents. With similar coding structures between both platforms, the same or modernized appearance, the same transaction handling, and the same shortcuts and keymapping, the learning curve is minimal for both the developers and the end users. Together, these benefits reduce the cost and time involved and keep any disruption to routine business operations to an absolute minimum.

Who should migrate from Oracle to open source?

This three-step solution is ideally suited to any enterprise computing environment based on a custom-made in-house Oracle Forms deployment, as well as those deployed by independent software vendors. Moreover, any customized Oracle Forms apps that have been added to an existing ERP system are good candidates to be migrated to open source.

The Oracle database migration to PostgreSQL is ideally suited to any in-house Oracle Database, whether it is based on Oracle Forms or not doesn’t make any difference.

This approach will allow enterprises to benefit from the highly flexible and scalable open-source software ecosystem, instead of being held back by legacy software and a single support and licensing model.

In the end, there is no reason for enterprises to be stuck with legacy Oracle Forms/Reports or Oracle Database technology. With rapid change being the only constant in today’s highly technology-driven world, having that degree of flexibility is crucial for staying relevant in the years to come.